Don’t hesitate to let us know how we can help you. We are here to answer any questions you might have or assist you with a project.

Join our mailing list and stay up to date on the latest smart technology news and events.

Love entertainment? Here’s everything you need to know to get the most out of your Seattle, WA home audio video system.

Enjoy Theater Quality at Home in a Golden Age of Entertainment 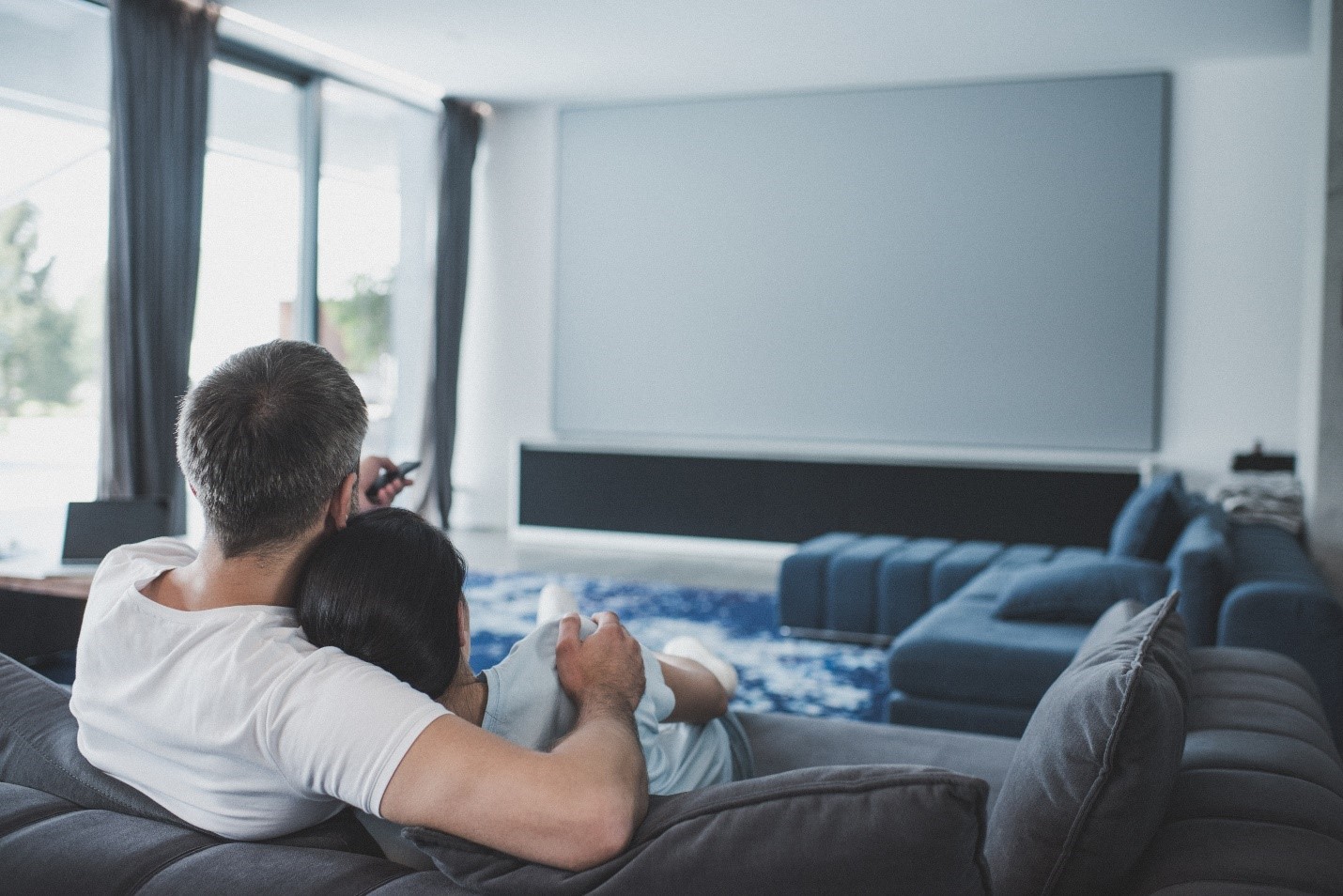 Conventional wisdom has been killing movie theaters for most of their existence.

In the earliest years of the 20th century, outdoor projections gave way to nickelodeons set up in the local shop’s backrooms. Those eventually succumbed to the opulent movie palaces of the 1920s. After that, something like the modern movie theater started popping up in towns and cities across the country.

But it didn’t take long for that to change. As men returned home after World War Two and started the baby boom of the 40s and 50s, families started looking for ways to get their entertainment cheaper and more immediately. Television -- a technology that had been around since the late 20s -- began to emerge as the first big threat to movie theater dominance.

Flash forward to today, and you’ll see numerous articles and blog posts about streaming services like Netflix, Hulu, and Amazon continuing to make movie theaters obsolete. However, a recent study from Ernst and Young’s (EY) Quantitative Economics and Statistics group has produced a surprising find: streaming services aren’t killing theaters. In fact, they’re working side by side to create a golden age of entertainment.

With so many options available, you’re going to need a home audio video system in your Seattle, WA property that can keep up with it all. It’s possible to achieve comparable theater quality in the comfort of your own home, and this blog will show you how.

Ready to get started? Keep reading.